“Clearly a Learning & Development response aligned to business need with compelling metrics to illustrate the impact.”

Savills plc is a global real estate services provider. It has an international network of more than 600 offices and associates throughout the US, the UK, continental Europe, Asia Pacific, Africa and the Middle East, offering a broad range of specialist advisory, management and transactional services.

To find out more information about how we can help you increase your pitch conversion please contact + 44 1981 550 447 or email: training@mercuri.co.uk.

“We started talking to Mercuri about the delivery of the level 4 Sales Executive apprenticeship early in 2019. From the 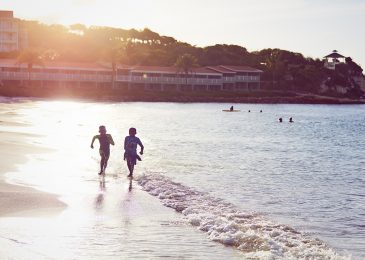 Challenge Train the Virgin Holidays sales team ahead of their peak. Embed the Virgin Behaviours into the Sales Programme. Solution The Selling 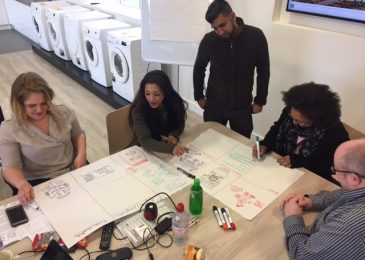